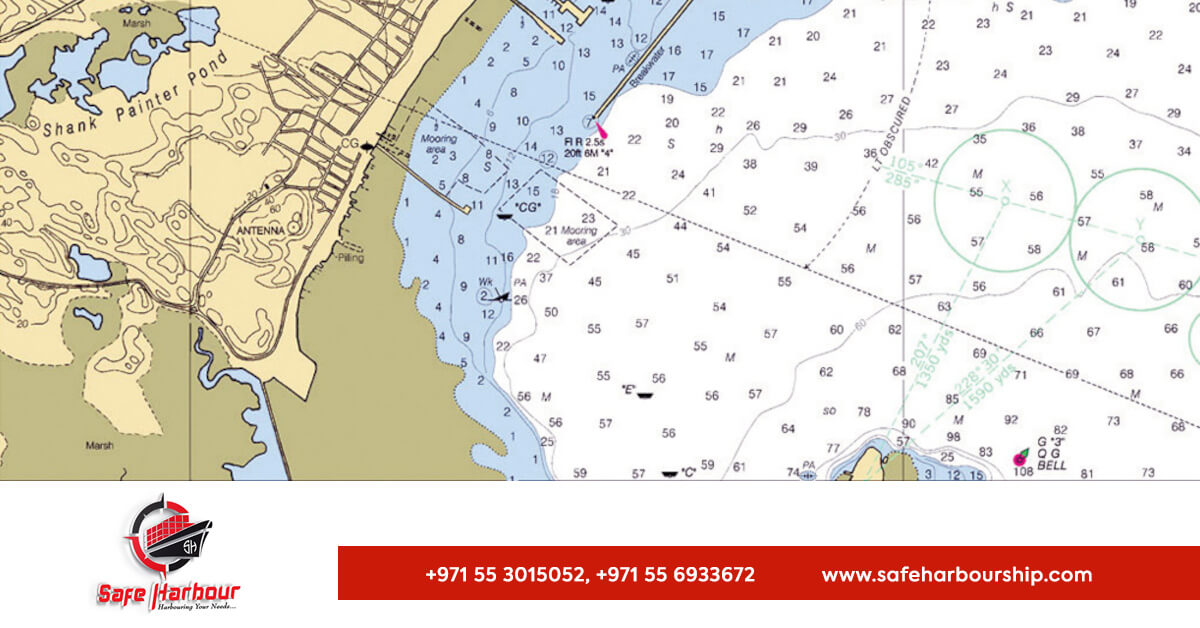 Nautical Charts are used by the sailors for navigating different sea-routes. It is also classified as a fundamental tool for a navigator. They act as a lifeline of ship’s voyage. Nautical Charts depicts a graphical representation of water bodies which lies on the route of its destination. Nautical Charts also depicts a variety of information to the sailors, such as navigational hazards, major obstacles, and details of adjacent coastlines. Traditionally, it took the form of printed maps. As technology upgraded, so did the nautical charts. Nautical Charts are based on hydrographic surveys. They are issued by the authorities of hydrographic offices which are located in each country. Each hydrographic office produced manually and regularly updated nautical charts. They also produce two kinds of series, one as in national and other international chart series.

Nowadays, it is available in the form of a web, ios, and Android apps to enable navigators to get desired information quickly. Printed Nautical charts are better than online version as they are frequently updated as and when changes are made.

Most of the hydrographic offices produce “Chart I” type Nautical Charts. It has all kinds of symbols, abbreviations, terminologies, and definition that are available for use on the charts to mark important positions on the water bodies.

Some of the useful information depicted on the nautical charts includes

The geographical position of the sounding is the center of depth figure.

Heights are measured in form of metrics, whereas in ancient periods, it was measured using feet, fathom and meters. Heights of lights, lighthouses and structures are measured. Both vertical, as well as horizontal tidal flows, are depicted. Depths are usually described with respect to low water reference planes, whereas, heights are mentioned with respect to high water reference planes.

Information related to tidal flow is depicted by tidal diamonds. They indicate the, direction, total speed and bearing of each tidal streams during each hour of tidal cycle. Get the best assiatcnce for Nautical Charts tools at Safe Harbour Ship