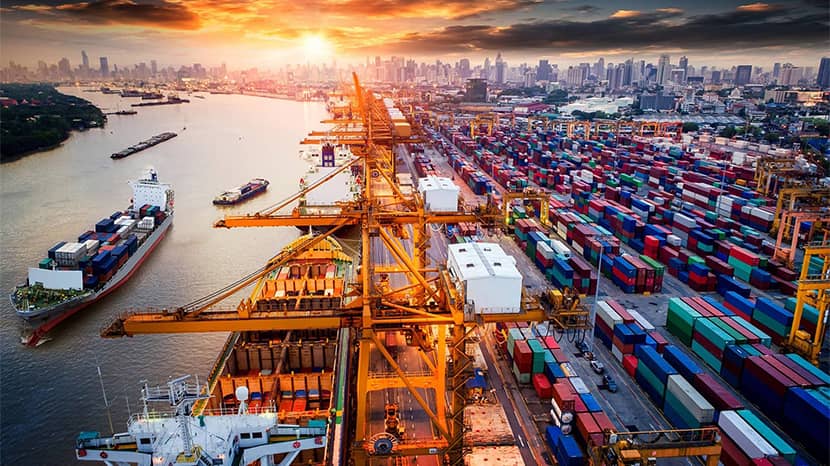 Marine Navigation is unique from other forms of navigation

Marine Navigation is unique from other forms of navigation. It helps sailors, ship’s navigator to navigate ships, boats and trawlers to finish their voyage successfully without being caught by major obstacles or collisions. Earlier procedures to know the position of the sea included celestial and terrestrial methods of navigation. Some of the older navigation devices include the magnetic compass, nautical charts, polarization and sunstones were used by earlier empires to navigate their ships. Through navigation, sailors were also known as sea fearer, as they bravely negotiated obstacles such as waves, icebergs and mammals.

History of navigation depicts a list of empires that negotiated through the seas using different types of navigation tools and devices. Also, the explorers are mentioned who have gone voyaging in search of trades, treasures, and workers.

Since time has passed, navigation tools and devices have got better and better, thus enabling the life of the sailors much easier.

Some of the tools that are used for marine navigation are as follows:

Gyro Compass: They are widely used for marine navigation on ships, as such, because they have added advantage over magnetic compasses, which are listed below:

Navigation Light: They are also known as position or running light. Navigation Lights are a source of illumination from a vessel, aircraft or spacecraft. They provide information related to the ship’s position, status, and heading.

Autopilot: They are an automated system that allows the navigator to assist them in controlling the ships. It is used to control the trajectory of the ship without any human intervention. It has a predetermined set of courses that is followed during the ship’s journey.